HOME > WHO WE ARE

Beit el Baraka is a Lebanese-based charity with a support program that aims at providing a safety net for Lebanese households of retirees aged 65 and above, and children aged 18 and less, living in strong financial distress. In line with our long-term holistic vision, our four pillars serve our mission of creating sustainable scalable models, where dependent beneficiaries are turned into productive independent suppliers by accessing the right trainings and opportunities.

We embarked on our journey in

“Beit el Baraka is a safe environment that allows us to expand our potential and live by our values”
Natasha Gedeon, Operations Manager

Beit el Baraka’s vision is based on systems that protect the vulnerable, and models that promote the human capital, and this means offering equal opportunities and access to quality education for youth, and securing a soft landing for elders. Beit el Baraka’s mission is to create sustainable, solution-driven, and innovative models that can be replicated in all communities, with a holistic approach on problem solving.

We make sure that 90% of the raised funds go directly to our beneficiaries and projects on the ground.
Beit el Baraka has a women’s employment rate of 58% in a woman-led charity
Our support program extends assistance to the entire Lebanese territory with 42% of our families residing in Greater Beirut, 28% in South Lebanon, and 30% in the North and Beqaa
Our services benefit retirees aged 65 and above, and children aged 18 and less.

Our work is governed by principles that bind every action, deed, and partnership we engage in. These principles help us remain closer to the true essence of Beit el Baraka’s existence.

We fight for inclusion and social justice

We believe in a “stronger together” culture

We lead with integrity

We foster a culture of reliability and credibility

Learn More About What We Do

Support our work by donating to Beit el Baraka. We make sure your donation reaches the final beneficiaries.

Maya Chams Ibrahimchah was born and raised in Ras Beirut, Lebanon. Growing up in a cosmopolitan and multicultural environment, she knew a Lebanon that has been slowly fading and which she has been strongly holding up to and fighting to preserve since the early 90’s. When she graduated from the American University of Beirut, the capital’s downtown area was undergoing a complete transformation that disregarded and distorted the original architecture and history of the city.

This is when she started her civil work before joining the Ministry of Culture as a volunteer, fighting for the preservation of heritage. 2019 marks the year of the launch of her own charity, Beit el Baraka, which offers support programs for retirees living in strong distress, as well as education programs for children. Today, her charity’s database comprises 226,000 beneficiaries.
Following the August 4th blast, Maya and her team set out to repair 3100 units including 689 small businesses, 20 heritage buildings, 1 hospital, and up to 7 schools. In parallel, she launched a program for the rehabilitation of public spaces and community gardens, as part of a campaign to “reclaim Lebanon and its multicultural identity”.
Recently and seeking to prevent the collapse of the education system in Lebanon, Beit el Baraka also launched in partnership with Murex the program “Forsa”, which aims at offering a chance to 32,000 students to continue their education, and for schools to be equipped with renewable energy.
In early 2020, Maya and her team decided to launch a social enterprise -Kanz, that aims to support Beit el Baraka financially, while creating jobs for women and youth in rural areas, promoting the culinary and artisanal crafts of Lebanon with a modern touch. 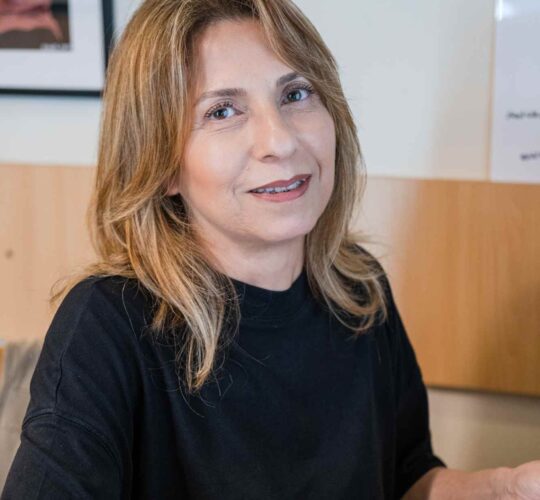 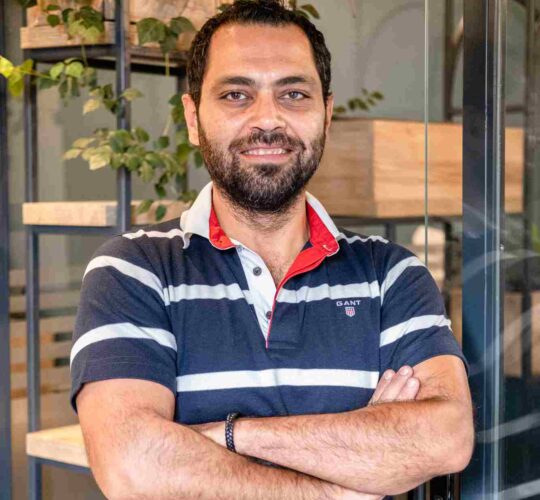 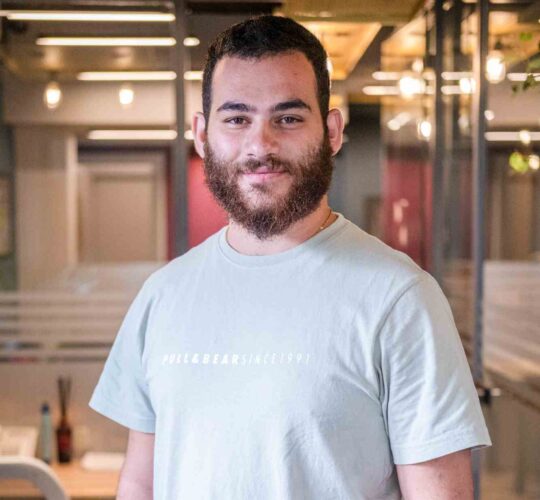 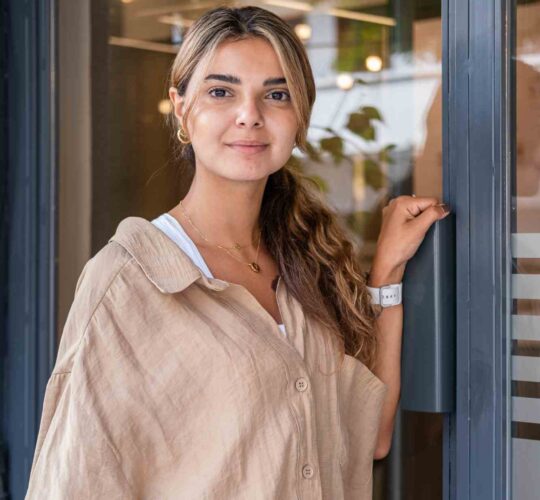 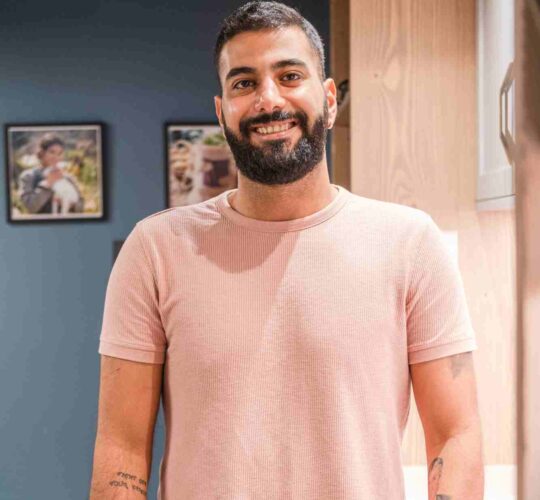 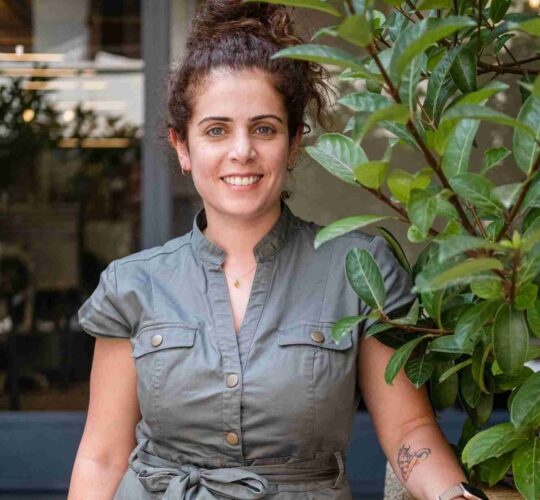 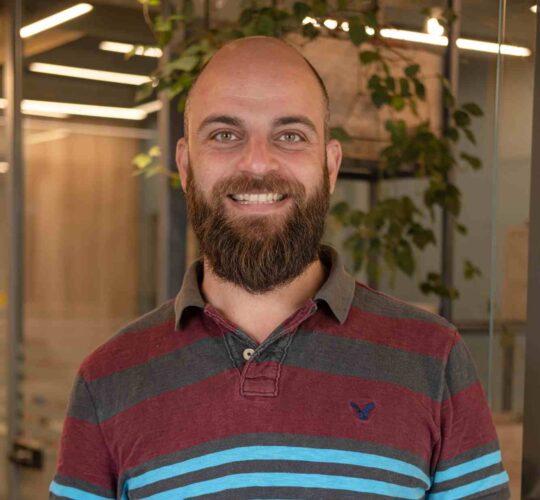 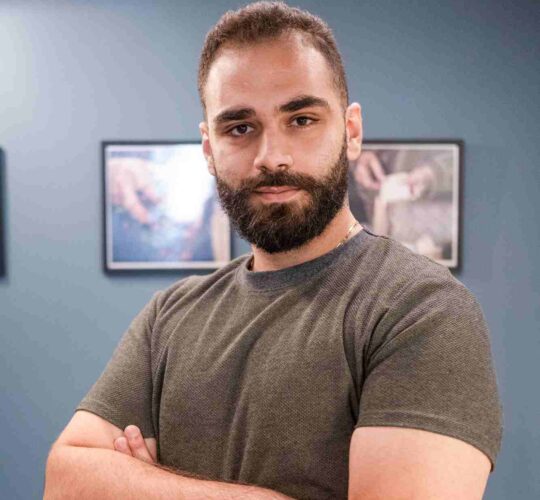 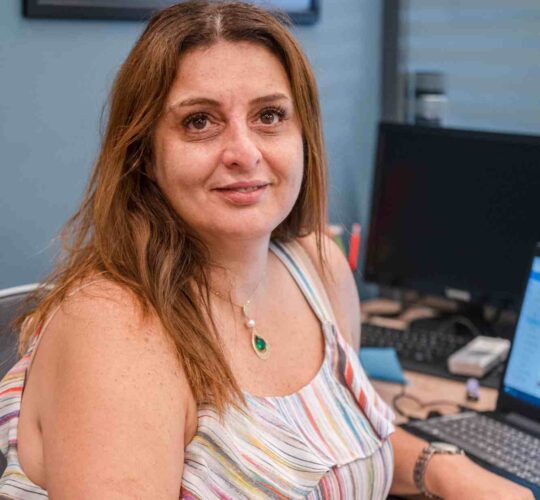 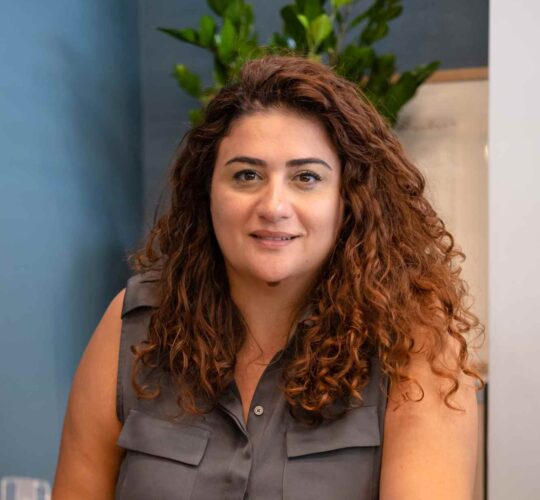 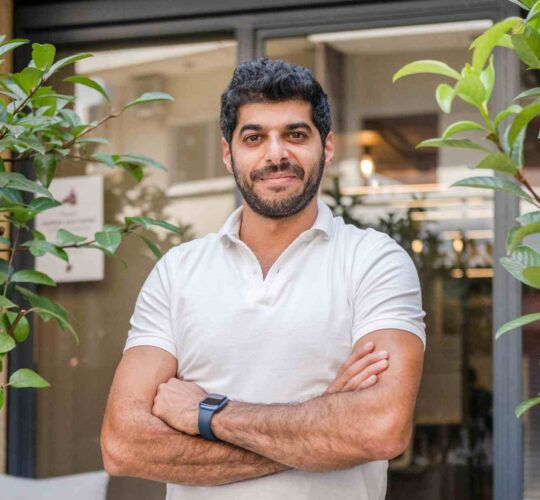 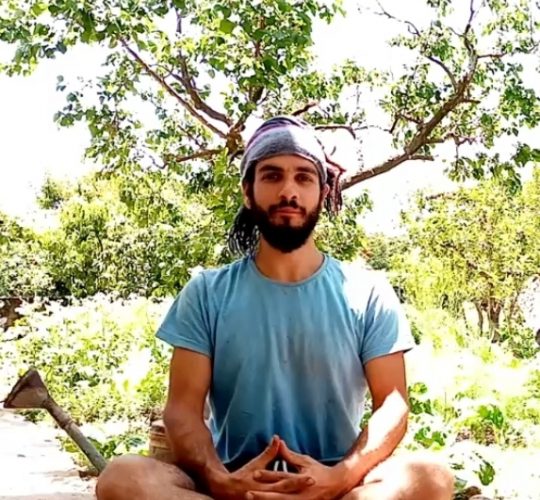 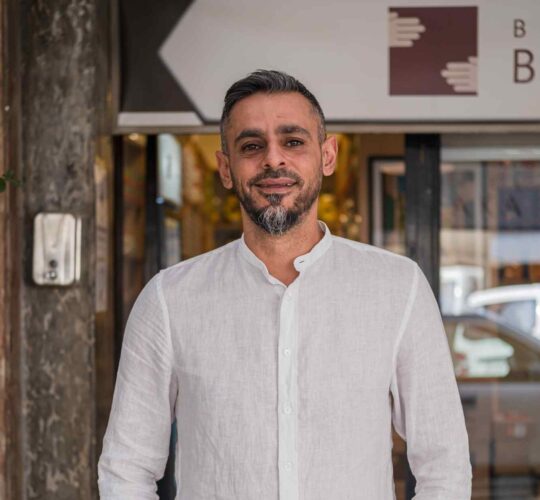 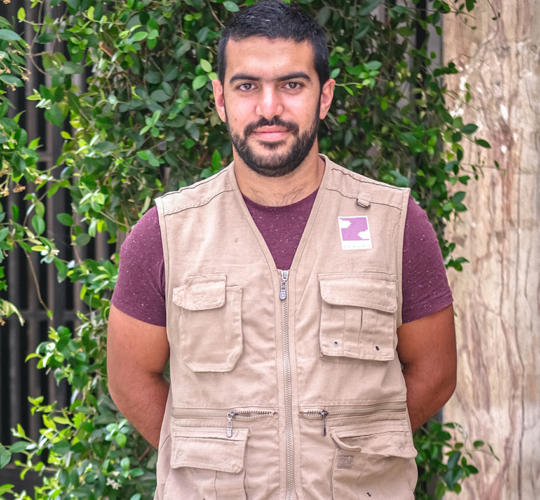 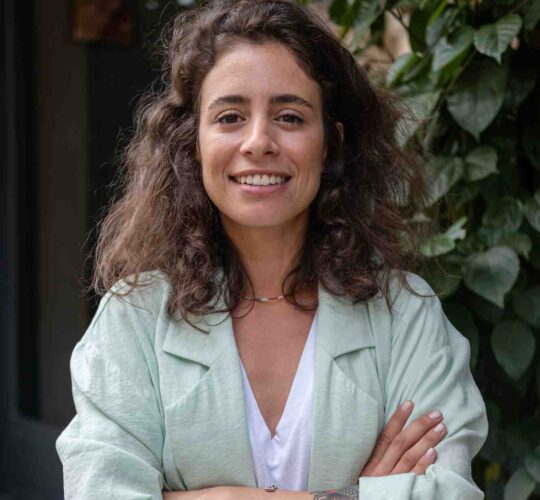 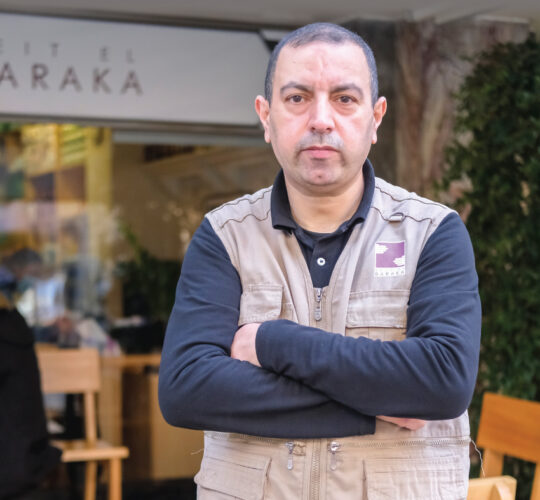 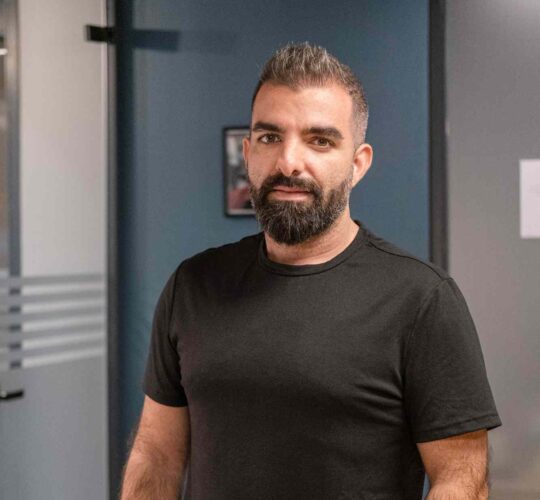 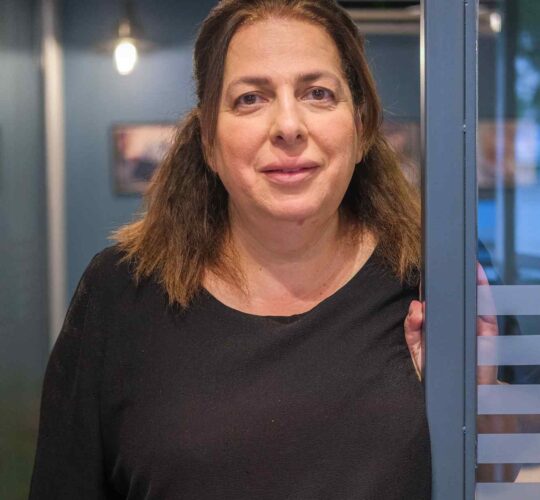 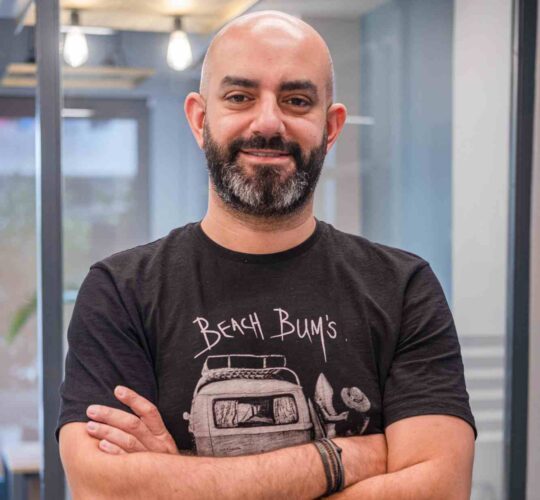 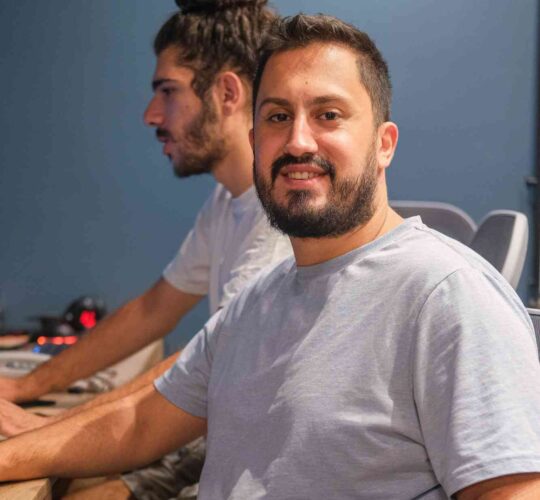 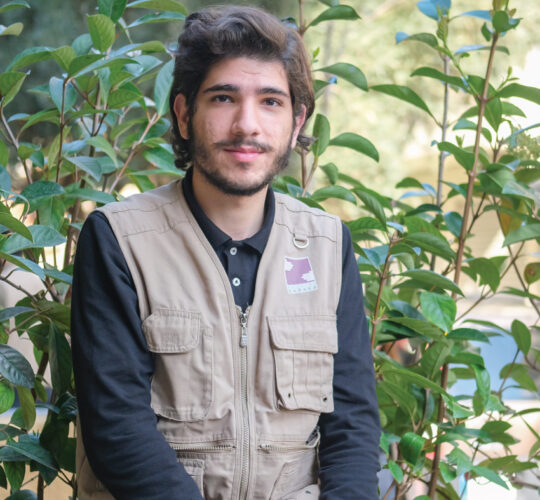 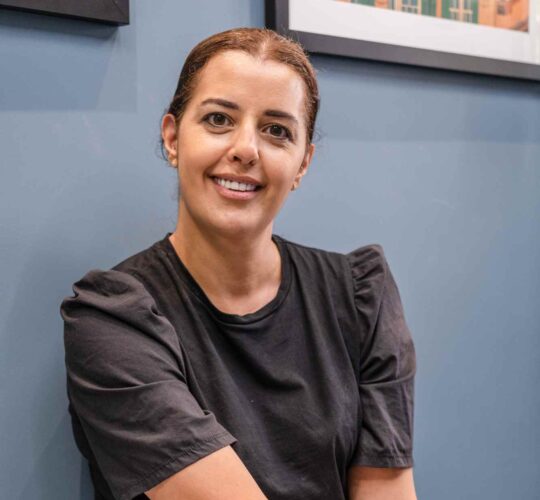 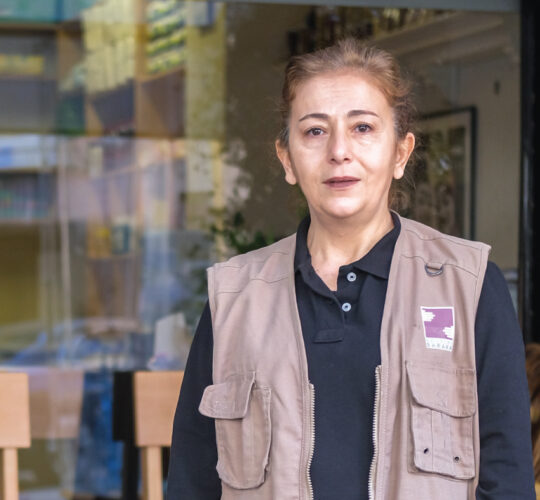 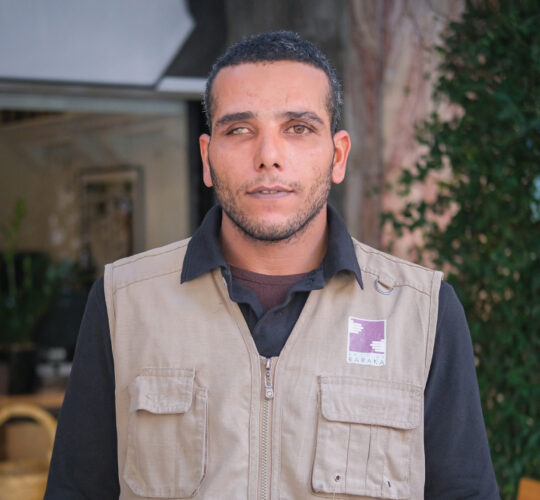 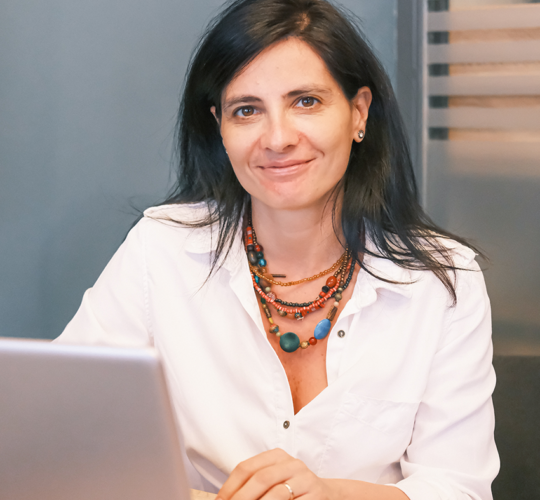 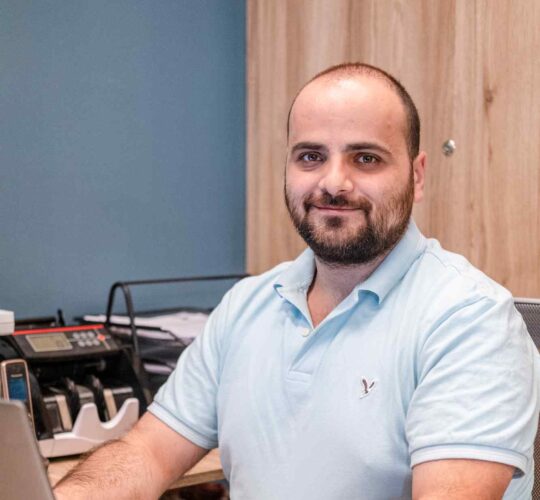 Beit el Baraka is a transparent charity that does not accept donations from dubious sources. Any surplus generated through our operations is to be utilized solely to help fulfil the mission and objectives of the charity. Beit el Baraka pledges to remain neutral, impartial, non-sectarian, equal, diverse and inclusive by working exclusively with partners who align with our values and ethics, following the same thorough monitoring and reporting system. .

Learn More About Our Goals >

Beit el Baraka is a Lebanese-based charity with a support program that aims at providing a safety net for Lebanese households of retirees aged 65 and above, and children aged 18 and less, living in strong financial distress.

WHAT YOU NEED TO KNOW

Who We Are
What We Do
Impact & Transparency
Contact

HOW YOU CAN HELP